The creative and experiential space of DadaLab at Ein Hod is just magical. True magic tricks are offered there for the children’s enjoyment. Kids can play funny tricks in the spirit of Dadaism and do things that mom and dad don’t allow at home. For example, here children may tear up a painting and make a new and surprising work with the pieces, attach a broomstick to a teapot, put a knob where there’s no door, or make a funny person of anything. They even have that magic trick there where two people sitting opposite each other can form one new person. 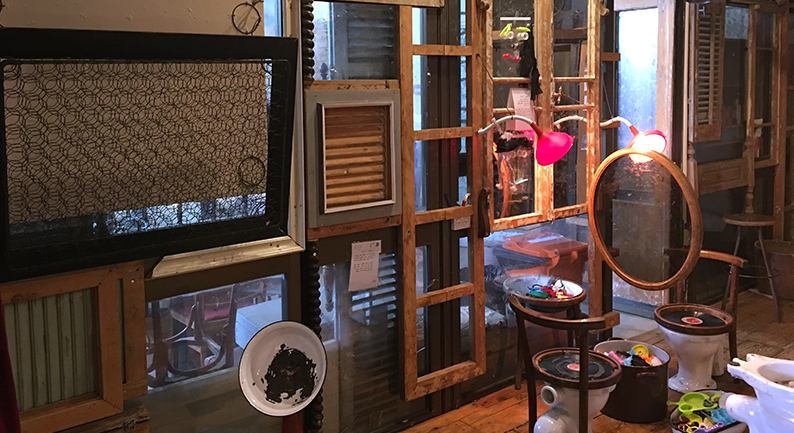 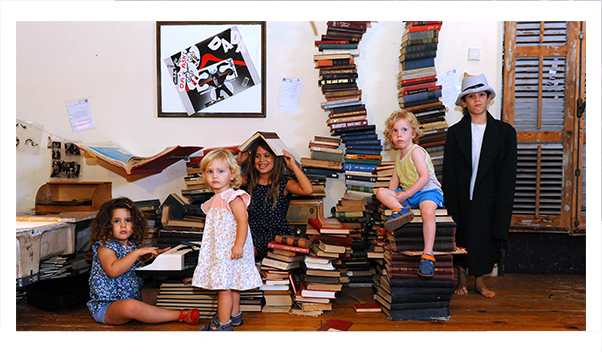 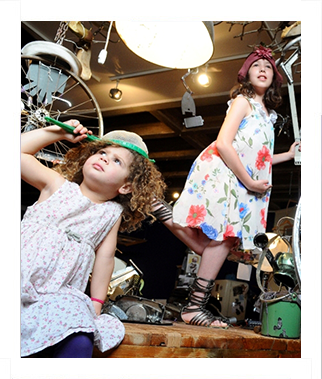 DadaLab was established to introduce people to the principles of Dadaism, an international movement that emerged in the early 20th century and hugely influenced modern art. Dadaists were involved in poetry, theater, music, painting, and sculpting, creating surprising and norm-breaking works in various techniques.

At DadaLab, young and old can be Dada artists for a while, break through customary art forms, and let your imagination run wild and spread its wings as you make your own art. Children write poems, dress up, and dance – on stage, in front of their proud parents.

All DadaLab activities are guided by the Janco Dada Museum staffers. Activities are designed for all ages and entire families. The place opens on weekends and holidays, as well as on Tuesdays in the summer holiday. Schoolchildren visit DadaLab all year round, and the place is available for birthdays, fun days, bachelor parties, group-bonding activities, and so on.

For guided (museum and/or village) tours and special events: