The Janco Dada Museum is home of Ein Hod’s artistic roots. Visit it to learn all about the revolutionary and rebellious spirit that motivated the Ein Hod founders, Dadaists one and all. 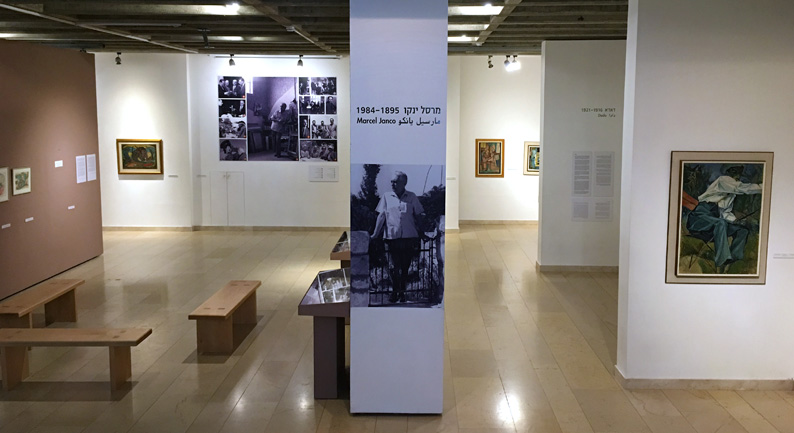 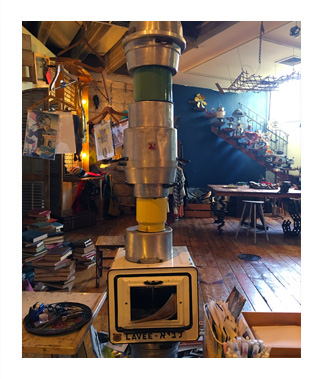 The museum was established in 1983 to preserve and present the works of the man who started it all, painter and architect Marcel Janco Dada (1895-1984). In 1953, Janco led a group of young avant-garde artists in forming a village where they could realize their vision of creating a supportive and inspiring environment for art-making. Shortly before Janco passed away, his numerous friends and admirers built this three-story stone building that currently houses the Janco Dada Museum.

The Lower Gallery is for exhibitions of contemporary art. The Pit carries alternating video-art works. And finally, DadaLab is an activity center with workshop corners where young and old children of all ages can experience the artistic vision of Dadaism.

The Janco Dada Museum carries some 20 local and international exhibitions each year. The museum staff offers guided tours of the exhibition spaces (in Hebrew, English, Arabic, and Russian); educational programs for children of all ages; fun days, including meetings with local artists and creative workshops; and special events (for up to 100 people) in the museum and the sea-view terrace. 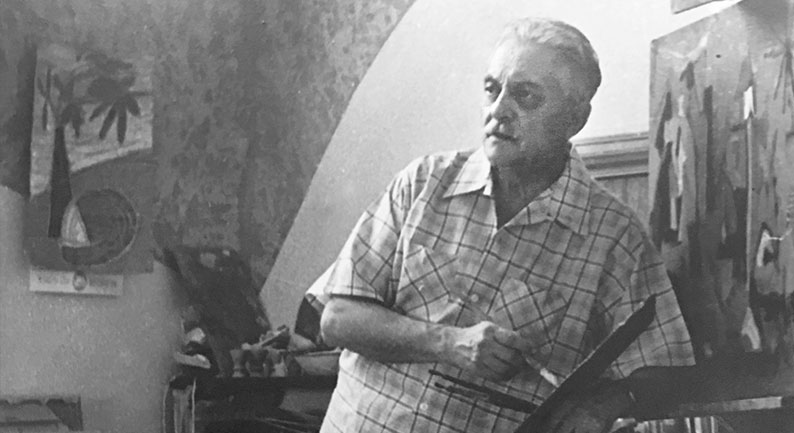 Who Was Marcel Janco?

Architect and painter Marcel Janco, founding father of the Artists Village of Ein Hod and an Israel Award laureate, was born in Rumania in 1895. As a young man, he led the Radical Artists Group, which later became the groundbreaking Dada Movement that challenged the existing order and wished to break the boundaries of conventional art, literature, and poetry.

After fleeing Europe in 1941, Janco worked as an architect for the Tel Aviv Municipality and later served under Prime Minister Ben-Gurion, locating sites for national parks in Israel. Traveling the land, he chanced upon the ruins of the abandoned Arab village of Eyn Hud and convinced the authorities to let him establish a village for artists there.

All his life Janco was the undisputed leader of Ein Hod, an admired man who headed a group of creative and happy artists, until he passed away in the village he’d built on April 21, 1984.

For guided (museum and/or village) tours and special events: